Assisting those in need has always been a part of my journey and I constantly seek to assist at source level.

My personal life as well as my work life.. although this is all the same thing.. a vocation.. have both led me to spend lengthy times in India, several times a year & each visit I take as much aid as I can.

A huge thank you again to all who have collected clothing & shoes over the past 6 years for my many journeys to India to distribute.. also to the many retreat participants over the years that travelled with an extra suitcase full of your collections..!

Much has also been distributed amongst the streets, the beaches & anywhere that I have been drawn to at source level.  We have also sent toiletries to other states in India that are much needed & brought & distributed much rice, chapati mix and other food items.. 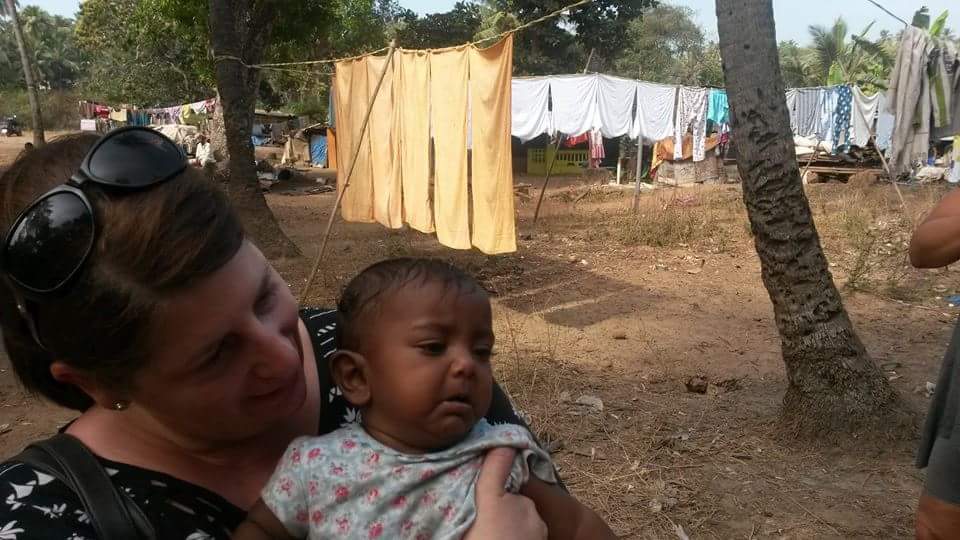 So many people in the UK have helped considerably & it has made a difference to many people & children in several slums, charities & schools in Goa as well as the unforgettable aid trip to Kashmir.

This journey was intense to say the least, with a 4 day journey by train, road & truck (to pass areas where the flood had destroyed roads).

Due to the level of corruption in India, but more extreme in Kashmir (under occupation of the Indian army), we had to travel by road to get the collections in without it being ‘taken’ it was at that time not recommended to travel due to curfew.  However we made the decision to go & we carried it all!

We did send one box via airmail to see if at this time of need after a devastating flood the customs/army would assist, but it resulted in having the box emptied out on the floor & a fine to pay to keep it. (which we paid).

The government at the time were dropping food by air which appeared to the outside world to be helping when in fact it was ‘out of date’ food!

So the journey continued but as a white UK citizen with a Kashmiri man we were as always not very discreet, but with his local knowledge & guidance & others assistance every item was distributed over 5 days & we reached more than we could have hoped for, many families staying in houses that the local Mosque had provided affordable rent as they had no where to go, ‘been forgotten’ they lost everything in the flood.  Which in certain areas flooded to the 2nd floor of many buildings, access on the roads for sometime was by boat!!

We also reached those in a ‘slum’ area (which is rare for Kashmir), a teacher appeared also, so many books & pens etc were useful.

We reached those in local communities & anywhere else that we were guided to.. this was our focus rather than charities or orphanages as my feeling is they would on some level have received help, we wanted to reach at ground level, those that simply needed clothing & shoes. Large purchases locally (to assist the economy) of soaps, washing powder & other toiletries were made & distributed also.

The Kashmiri people were very welcoming, pleased & also shocked that we had got so far with so much to distribute.. over 100 kilos. Each soul was touched & the kindness in return having Kashmiri tea & conversation was invaluable & life changing. 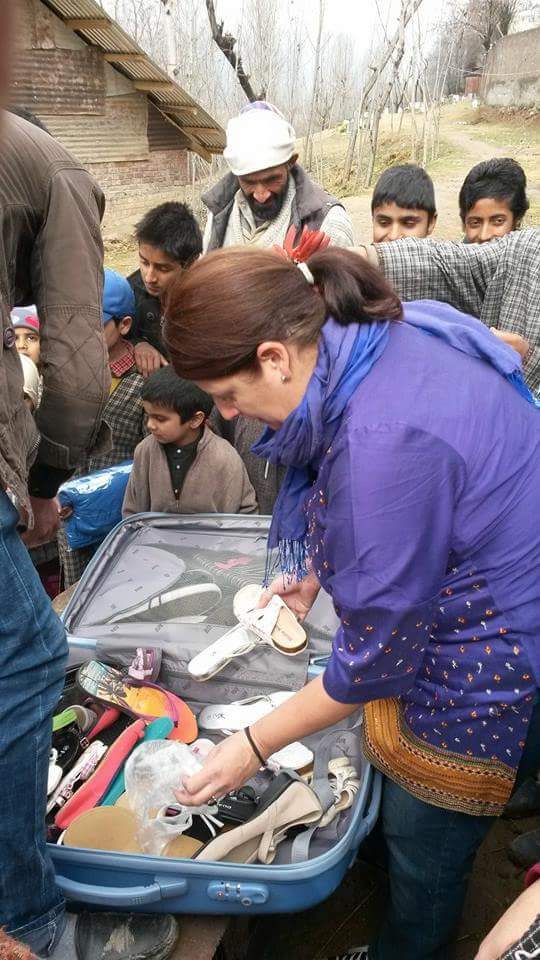 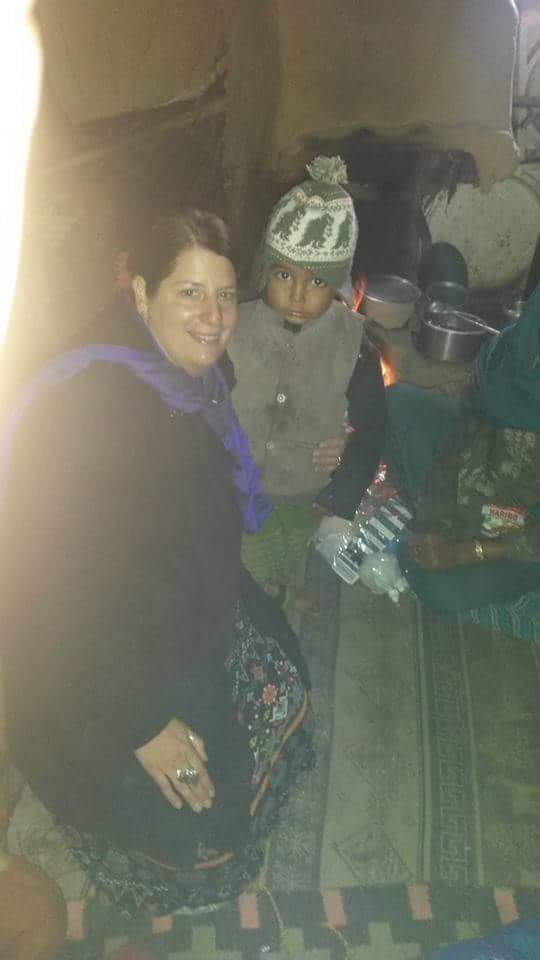 This was a very difficult time for Kashmir recovering from the flood, on top of the general troubles that still continue.?

I also remember us being absolutely freezing in a damp room & cold water, in winter.. without heating.. but that on the whole scheme of things & how people were suffering, it was just another wake up call to get on with it!?

There is so much to be done in this world..?

I realise that not everyone is able to travel & deliver in these conditions but we can all reach out and help someone today.. in someway..

Namaste everyone.. thank you & in gratitude to the universe for these opportunities to assist.

In love and Unity,

£10 Membership – min of 4 sessions per membership to assist collective vibration.

Suitable for ALL levels, for those wishing to start reading intuitively or for those that want to continue to develop your intuition and to use the Tarot as a ‘Tool’ for readings & to read professionally.